A letter from coo Kevin Doffing

I’m Kevin Doffing, formerly with the Lone Star Veterans Association, now I get to serve as the Chief Operations Officer of Combined Arms. 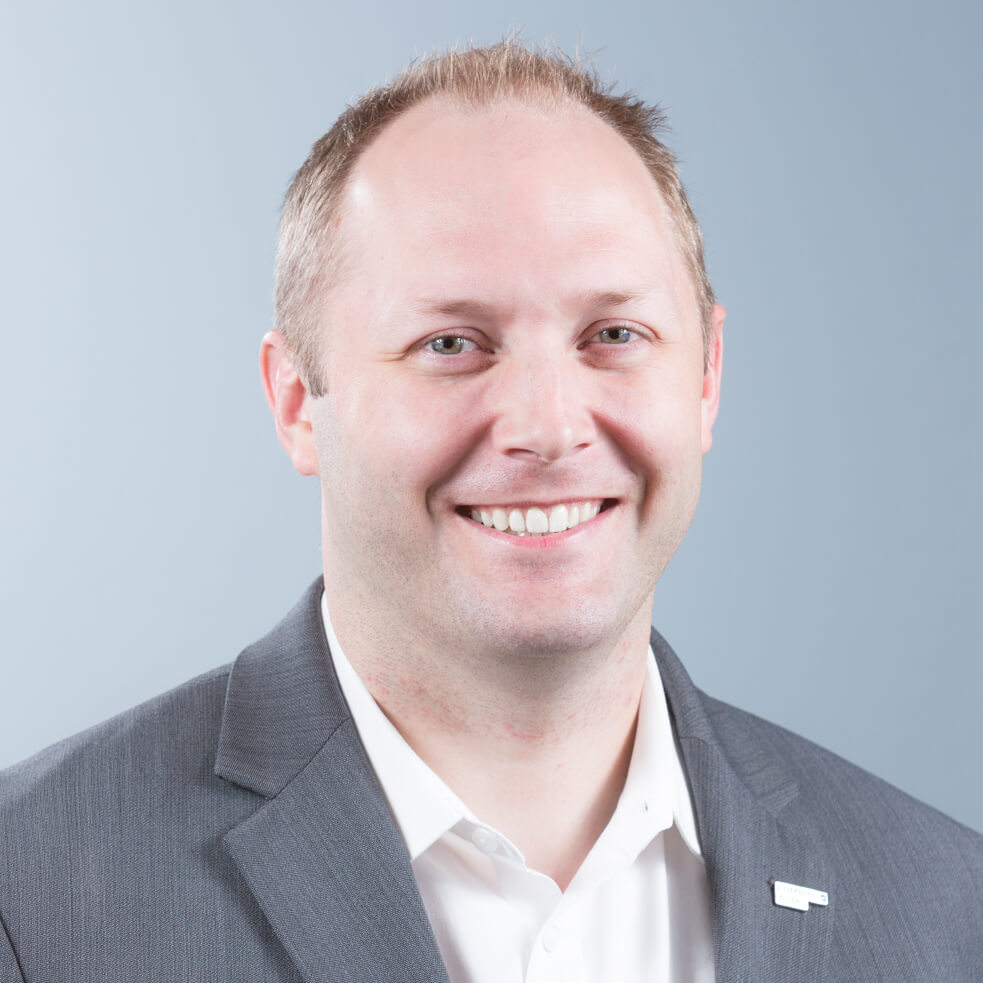 I grew up here in the west side of Houston in Spring Branch and live there again now. In high school I never considered joining the military, and missed out on going to Boys State because I told the American Legion guys interviewing me when asked if I’d ever serve in the military, “I’ll never go in the military, but I wouldn’t dodge a draft.” That was 1999, and two short years later when the towers fell I knew I needed to serve. I finished my degree at Texas A&M and enlisted with a college option to Officer Candidate School to get my commission as an officer. I was lucky enough to have the privilege to serve as a light infantry platoon leader during an extended tour in Ar Ramadi Iraq. I love the guys I served with and try my best to stay in touch with them.

After the military I took the highest paying job I could find through a headhunter, and regretted it every day until I was luckily laid off due to the 2008 economic recession. I knew I wanted to make more of an impact leading teams and running organizations so I moved home to save my father’s failing company, Sam’s Safety Equipment. This was really where I transitioned out of the military and redefined myself as a small business owner. For a while I suffered from feeling I was “over qualified” to be running such a small operation. Eventually I got over that feeling and over the next 5 years I quadrupled the size of the business, only to see a slow decline and ultimately death of the company due to the oil & gas downturn of 2015, along with the digitization of the retail industry.

Along the way I found my best friends in the veteran community with Lone Star Veterans Association (LSVA). I volunteered there for about a year helping veterans network with employers, then 3 years on the board of directors, and finally as the CEO of the agency for another 3 years. We took the agency back to its roots, focused on building One Veteran Community. In the end I had the opportunity to merge LSVA with Combined Arms, uniting our community building efforts into what is now the front door to the veteran community in Houston. Regardless of what you need Combined Arms has a no-wrong door approach that will connect you to the resources and people that will accelerate your life and your career.

As the COO of Combined Arms I oversee the operations and finances of the agency. That means making sure that our member agencies are supported, as it’s they that are the most important part of this organization. They deliver the high impact services to individual veterans. I believe that it’s our job at Combined Arms to be the least important people in any situation, and the most useful. We serve our community by serving our member organizations and volunteer community leaders. Our Community Leaders are volunteers that organize and activate our community through family socials and career networking events.

I’ve enjoyed the opportunity and privilege to serve this community of veterans, work alongside this amazing staff, and meet so many folks wanting to accelerate the impact of veterans on Houston.

To learn more visit us at www.combinedarms.us

Combined Arms is proud to announce Mike Hutchings as the new Chief Executive Officer. Prior to Mike’s role as CEO, he served as the Interim CEO, and...

On Saturday, May 22nd from 10 am to 2 pm, Combined Arms is hosting Snax & Vax at the Combined Arms Transition Center located at 2929 McKinney Street,...

Read More
Back to All News